Back in January 2013, at the rather portly size of 19 stone, running a marathon wasn’t really in my thoughts or dreams… in truth, it was so highly improbable, even my worst nightmares would have laughed it off hysterically! 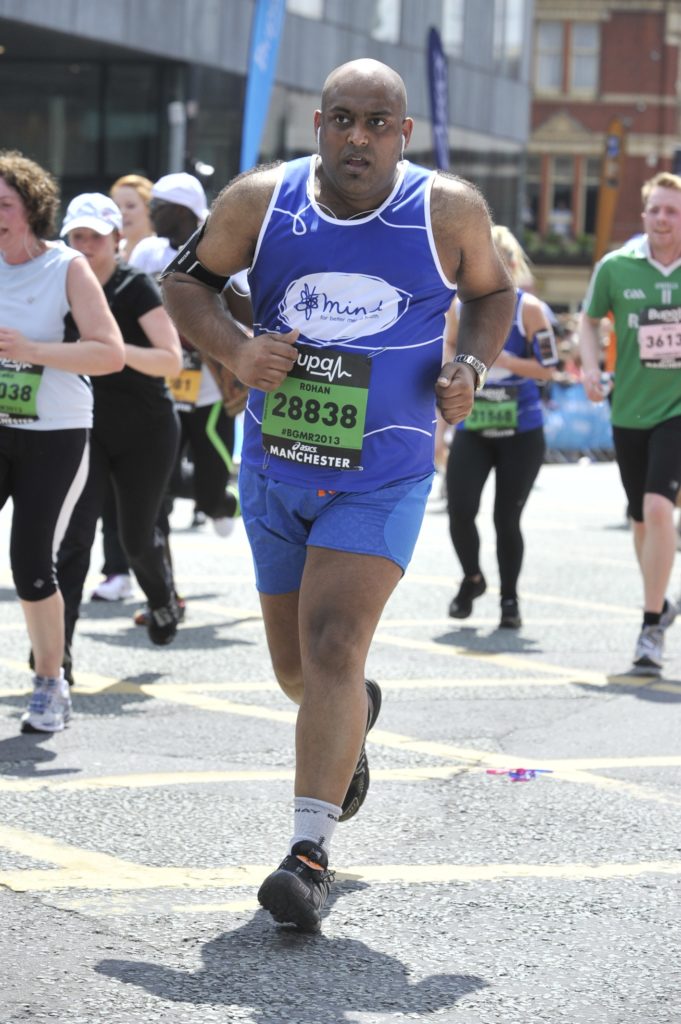 Since those early miles, a time when I was still too scared to do a training run outside in case I got too tired and couldn’t make it home, the improbable has become spectacularly real.

I have made some wonderful friends on roads and trails across Europe and the US… particularly on a stretch of the Thames Path in the vicinity of Walton-on-Thames where my wonderful friends at Phoenix Running host some of the fun events on the calendar.

It is down at Phoenix that I have met some pretty run of the mill, ordinary folk… people like Nick who’s broken a Guinness World Record for running 270 marathons (and counting!) in a year. My mind boggles and hurts!!

My old mate from uni, Gareth, has just completed his 100th marathon, including 2 campaigns of 10 in 10 days! However, the true beauty of Phoenix is that the 6 hour marathoner is as celebrated as the 3 hour marathoner, that the person who runs 5km gets the same medal as the one who runs 42 or beyond in some cases.

This is a community that brings runners of all ages, backgrounds and abilities together to build friendships and have great fun… think of it a Parkrun with ridiculously large and heavy bling on the banks of the River Thames!

As I say above, several of my friends evidently have far too much time on their hands (not a critique, just unadulterated jealousy!) and have achieved 100 Club status and beyond.

The 100 Club has never been on my bucket list yet as I have reached 36 (41 including Ultras), who knows what lies ahead! I am on a road, or trail, to somewhere, although I have absolutely no idea where that may be!

I’ll review some of the more fun and special marathons on the blog but will use this page to update where we are on that road to nowhere or somewhere special. 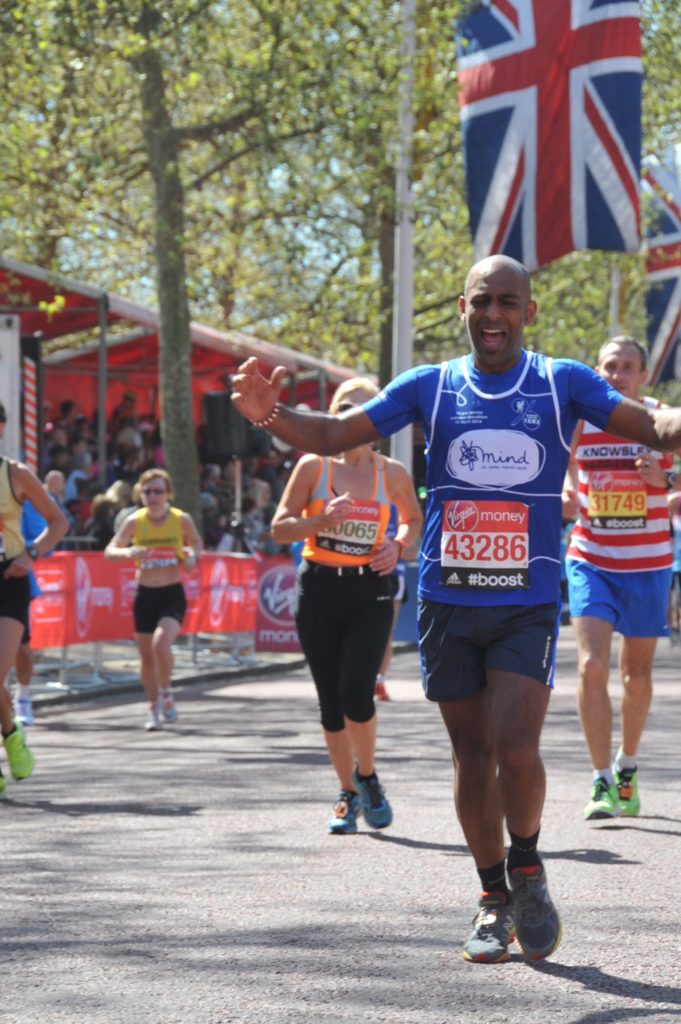 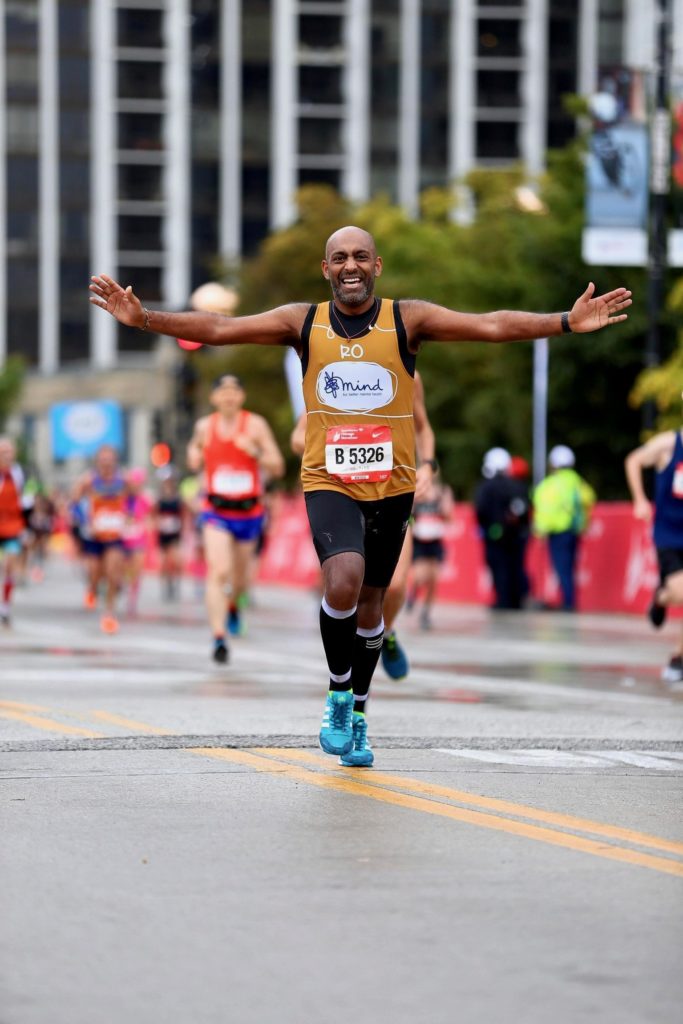 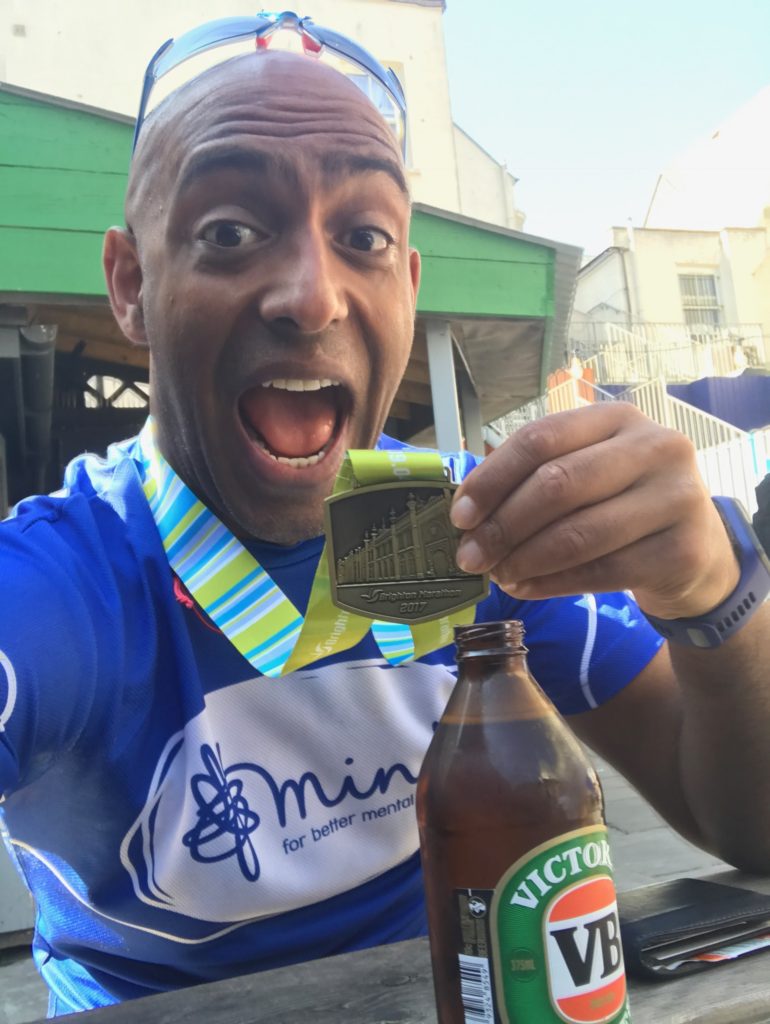 The story so far:

What would you do differently?: Nothing 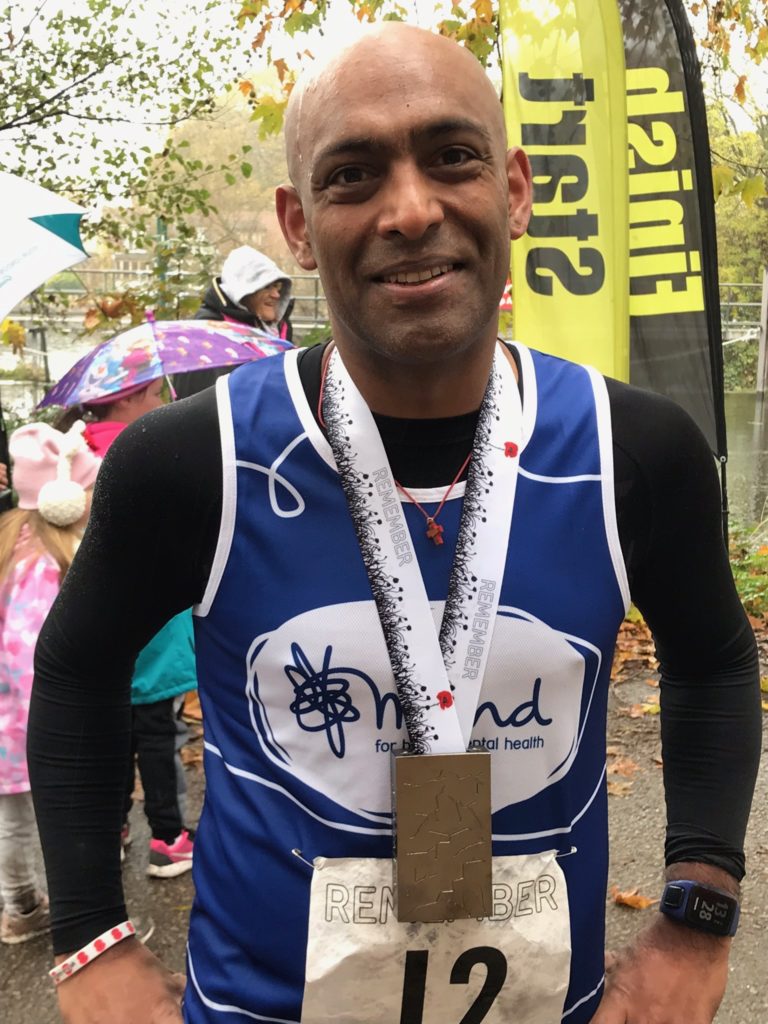 Remembrance Day Medal… It was not small!!