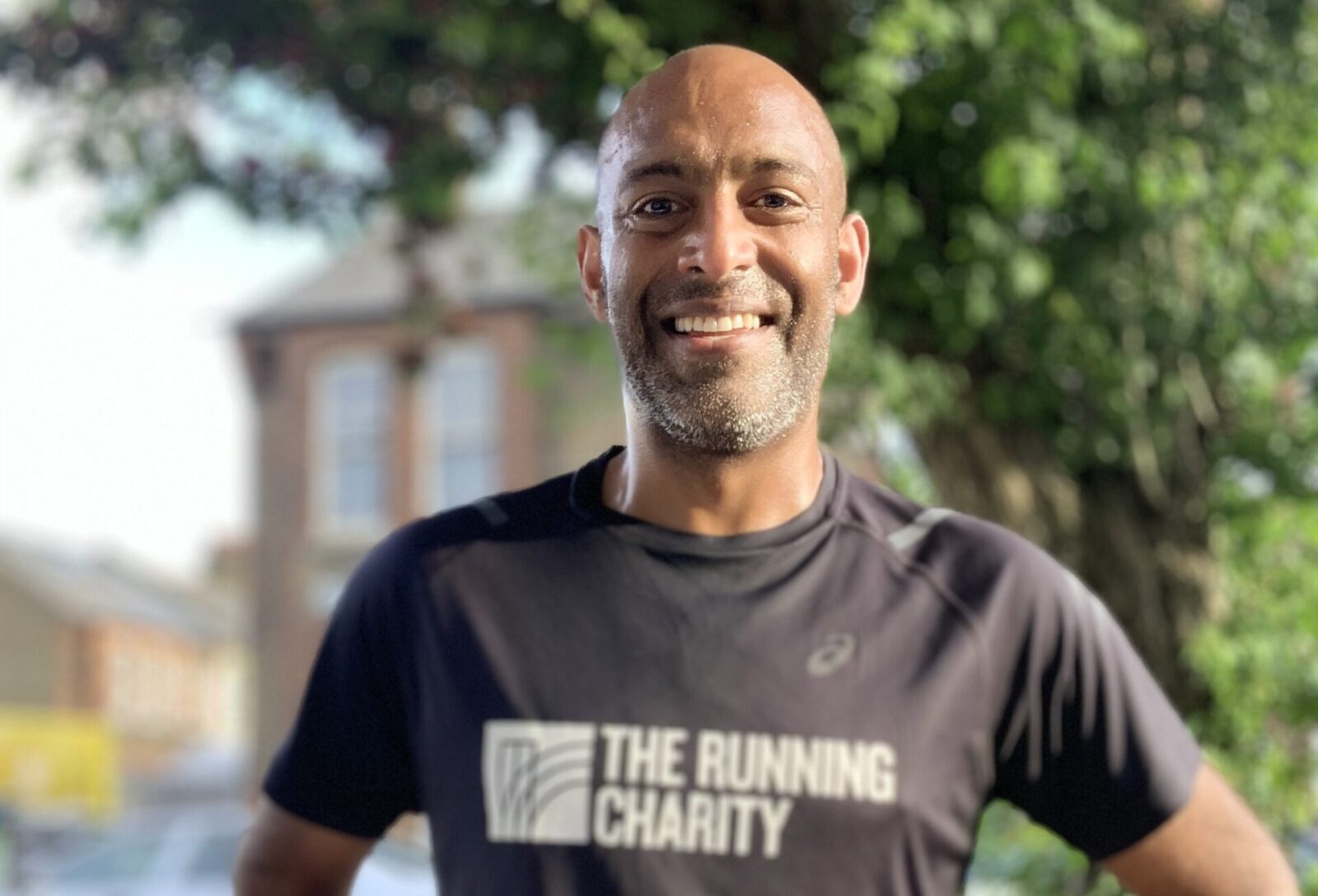 Running has long been a key element in my personal toolkit for managing my mental wellbeing. If you asked me why, I’d likely make little sense in my garbled response other than to say that it just does!! And it does, it’s scientifically proven, running and wellbeing are track mates that cannot be separated.

This week, I spoke with Nige from the Runners Cafe about how running has positively impacted my mental wellbeing. The full article can be read in their mental health awareness week special edition which has some great resources, as does the whole website. He has a huge passion for running and, above all, a joy in seeing others flourish in their love for the sport. 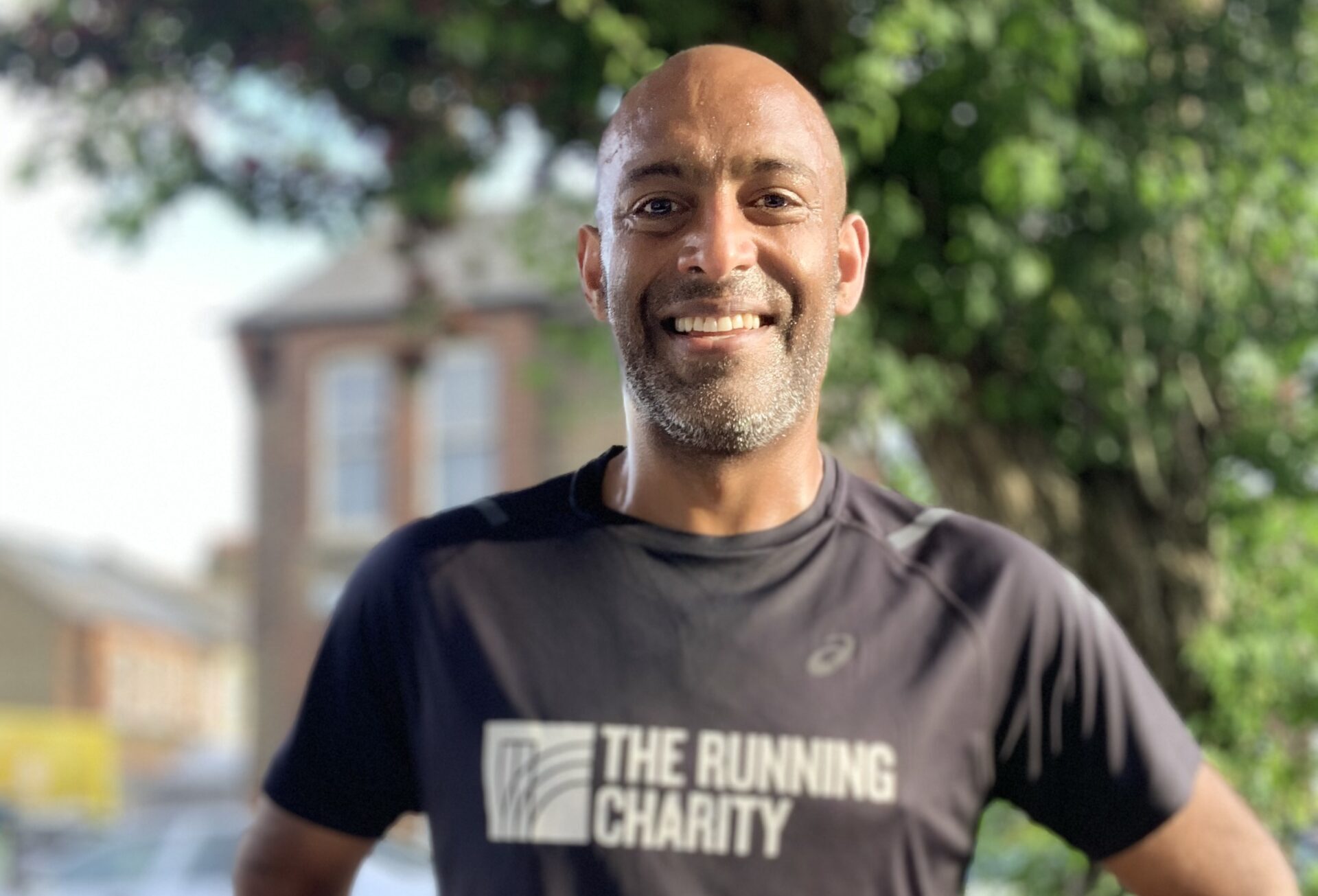 Below is the content I shared with the Runners Cafe – do make sure you visit them to read the full edition and explore all of their brilliant content.

Lockdown has really been the catalyst for me to reconnect with running. In the latter part of 2019, it had simply become a chore and burden, something I had to do, had to fit in around a hectic life where balance was already missing. And if I’m honest, at that point in time, I’d absolutely forgotten why it felt so important.

In short, I really had forgotten my why and, in doing so, was negating any kind of benefit. Physically I was running through injury; not only was it unenjoyable, it was painful. Mentally, I was never able to lose myself in running because I was thinking about pain, knowing that I shouldn’t be out there.

At this particular point, I was mentally burnt out from a hectic period at work, and my coping strategy of running had collapsed in a heap because I’d been overtraining consistently. I was mentally and physically at breaking point with running an unhealthy influence on both counts. This is not how it was meant to be and surely not how the story was going to end.

As it was, injury deteriorated enough in January for me to require 2 months away from running. After a number of scans and a genuine fear that future running would be compromised, I was given the all clear at the beginning of March.

That first run back was such a release. Slow, relaxed and easy on the banks of the River Exe in Devon, five miles of bliss and just cherishing the freedom of being outside and running.

As we have entered lockdown, running has once again been the gift that it has been for the majority of my love affair with it. With no races to distract the brain, the emphasis has been on enjoyment, on the freedom of being outside, on being considerate of others around me, on just putting one foot in front of the other and having fun. There has been absolutely no pain, but a lot of gain.

From a mental health perspective, you don’t need to be a scientist or medical expert to talk about the benefits. I’m certainly not… there’s still a plaque in the science lab at school from where I had an accident with a petri dish and Bunsen burner!!

I do, however, speak as a hopefully very credible source around mental health as someone with lived experience of mental illness and as a mental health campaigner and ambassador. It was mental health that got me into running in the first place as I wanted to raise money for Mind, the mental health charity. I wanted to help them change lives but little did I know that it was mine that would be transformed.

While I’m not going to speak about endorphins etc., here are just some of the ways that I have seen running transform mental wellbeing.

Living with mental illness can often be so isolating. Running is something that can bring people together and provide a real sense of belonging for people who are very lonely. I’ve found the running community to be generally very welcoming and, whatever standard we are at, we are equals.

When I talk of achievement, I do not mean times and running quickly. That was a trap I fell into and regret deeply. However, we all have a journey into running and what I love is that one woman’s marathon can be another man’s 5km, yet the achievement is equally momentous.

The journey is unique to each individual and it’s the process that changes lives. However, the feeling of achievement and invincibility at the finish line transfers into the rest of our lives. Suddenly, the challenges that we face at home and work always seem surmountable in a way that they maybe didn’t before.

Running can make the impossible a reality.

There used to be times in the working day when I genuinely felt asleep at my desk. Running has been absolutely brilliant for keeping me more alert and engaged, which brings much more value to both my professional life and friendships. I’m in the room in a way that I never was before.

You have bad runs (I should maybe rephrase that!!). Naturally, not every run is going to be perfect. However, we still find the mental strength to get from A to B or simply back to A, whether that’s 2 or 20 miles. That resilience is so important to us in finding ways to overcome what would once have been massive obstacles.

Time to be still

I don’t know about you but running is when I can just be still. Sounds odd doesn’t it to be still when you’re moving! However, my mind can stop overloading and processing, often creating the space to find solutions to life going on around me. It’s also been great at either end of the day to either clear the mind in readiness for work or clear it from work so I can actually be focused on friends and family once I’m home.

Yes, it’s not always easy! But there is a sense of achievement every time you finish a run! It’s the you couldn’t do those miles sitting in bed or on the Tube sense. Achievement doesn’t have to be a marathon or a medal, it’s the process, it’s getting out of the door and being the best you can be.

I forgot all of this last year. I was low on energy, it didn’t feel great, I wasn’t still, and my resilience waned. Lockdown and injury have allowed me to reconnect in a way that I love.

I’ve remembered my why and I promise that, if you do, you will find running a true joy and beneficial both physically and mentally. 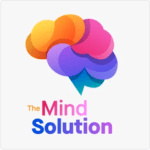 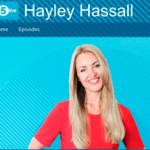 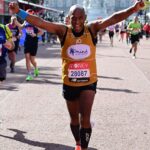