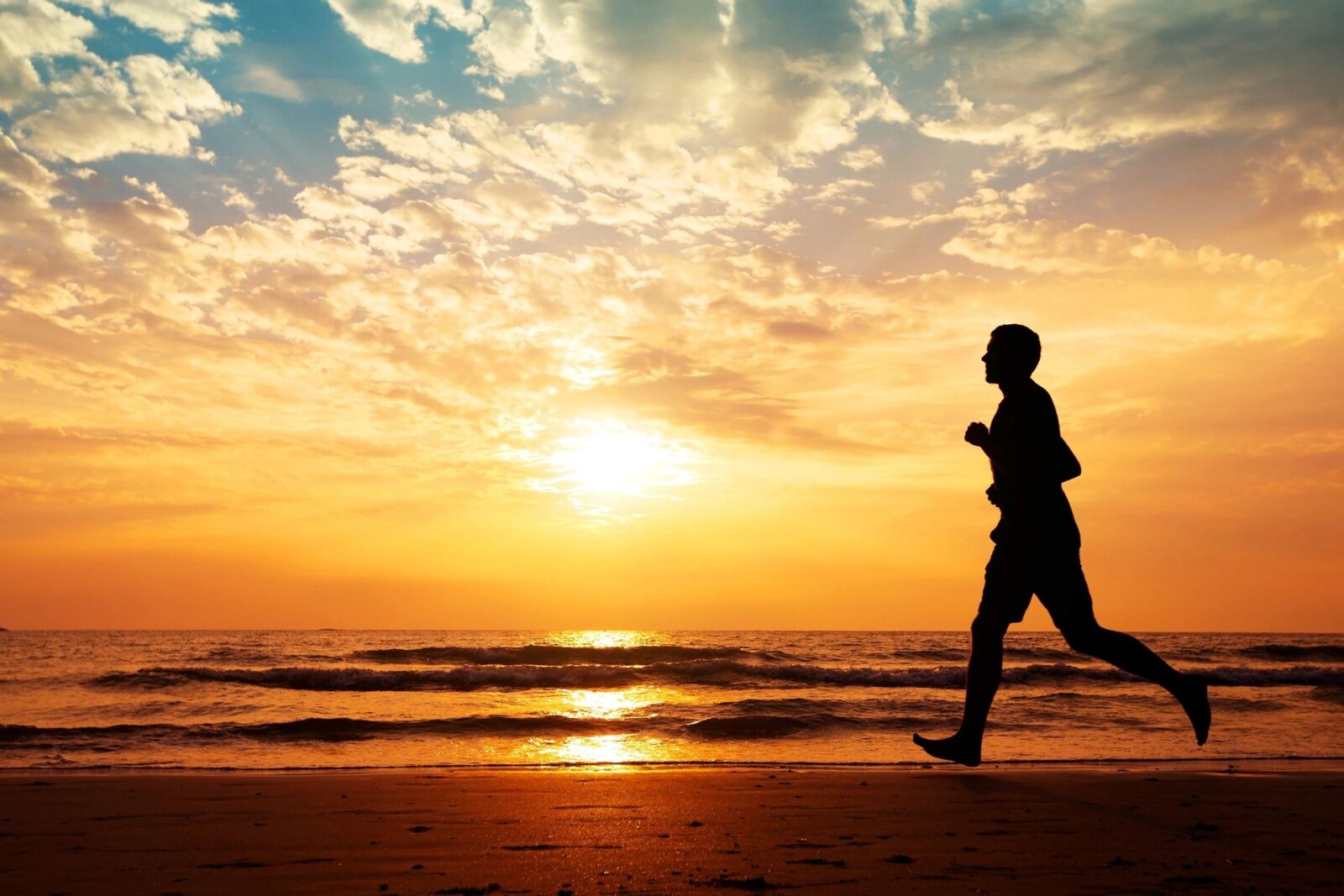 So you opened up the beautifully wrapped presents under the tree, and you were greeted by new running shoes, an all you can wear lycra buffet, a new GPS watch, and much more in the way of running paraphernalia.

Let's start with a little multiple choice exercise... and you can tick as many as you want, you're not being scored or tested! 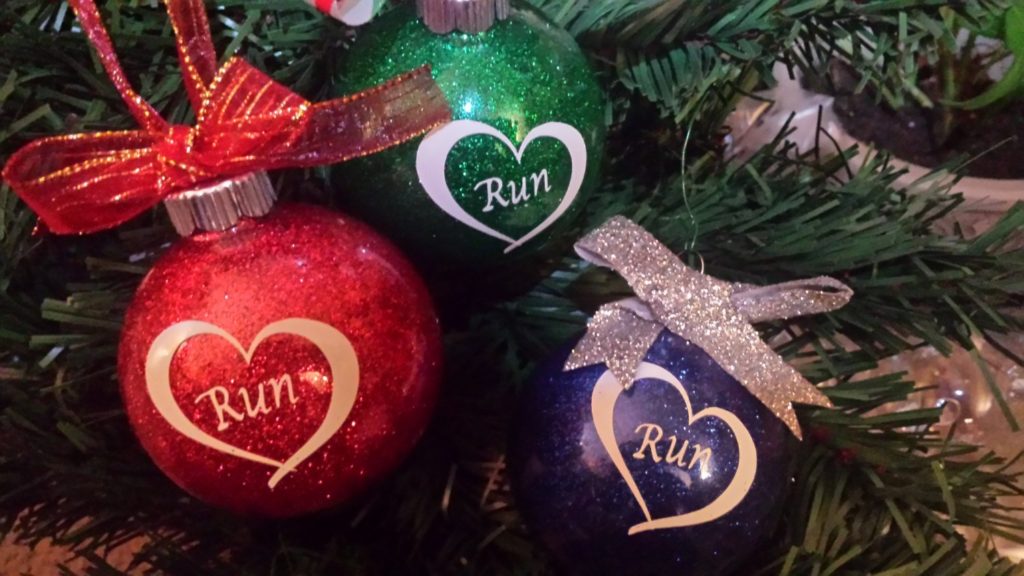 It goes without saying that the multiple guess test above presents the extreme ends of the running spectrum, and there is a hell of a lot in between... depending on level of fitness and / or insanity, probably somewhere between 3 and 100 miles!!

Not even the most experienced and highly able runner should, however, forget where they started. 30 marathons (hopefully 31 by Saturday - to give context today is Thursday) perhaps suggest someone who has been running all of his life, but it was merely in Christmas 2012 when the my 19 stone self risked an earthquake on the streets of Birmingham!

Actually, that's not strictly speaking true. That 19 stone self was scared to the extreme of not doing an outdoor training run until December of 2013 so said earhtquake was confined to the treadmills of Anytime Fitness Edgbaston!!! By the point I went for a training run outside, I'd done 3 half-marathons...

Yes, it's unconventional, and it probably sounds utterly mad, but it was what worked for me... I just didn't think I could make it very far at any point, and at least I knew on race day I could fall over in exhaustion and someone would see it with the good folks of St John's hopefully dropping me off at the end!! A training run may not be so well populated and I could end up splatted on any road or path waiting for someone to come along.

Again, the mind is capable of telling the body all kinds of things, some of which are a lot truer than others. However, by the time I got out at about 6am on the morning of Sunday 1 December 2013, I already had 3 half-marathons behind me and had been daft enough to enter the following year's London Marathon... to this day I don't know if my mind was telling me that I could do my training runs outside or that I had no choice but to!!

I digress, however, albeit only slightly! The point here is not about running on a treadmill but it is very much that it is about you as an individual, whether novice or Sir Mo in your own mirror.

So here are my tips for any runner, but aimed particularly at those who may just be a little bit fearful of donning their beautiful new lycra and trainers. 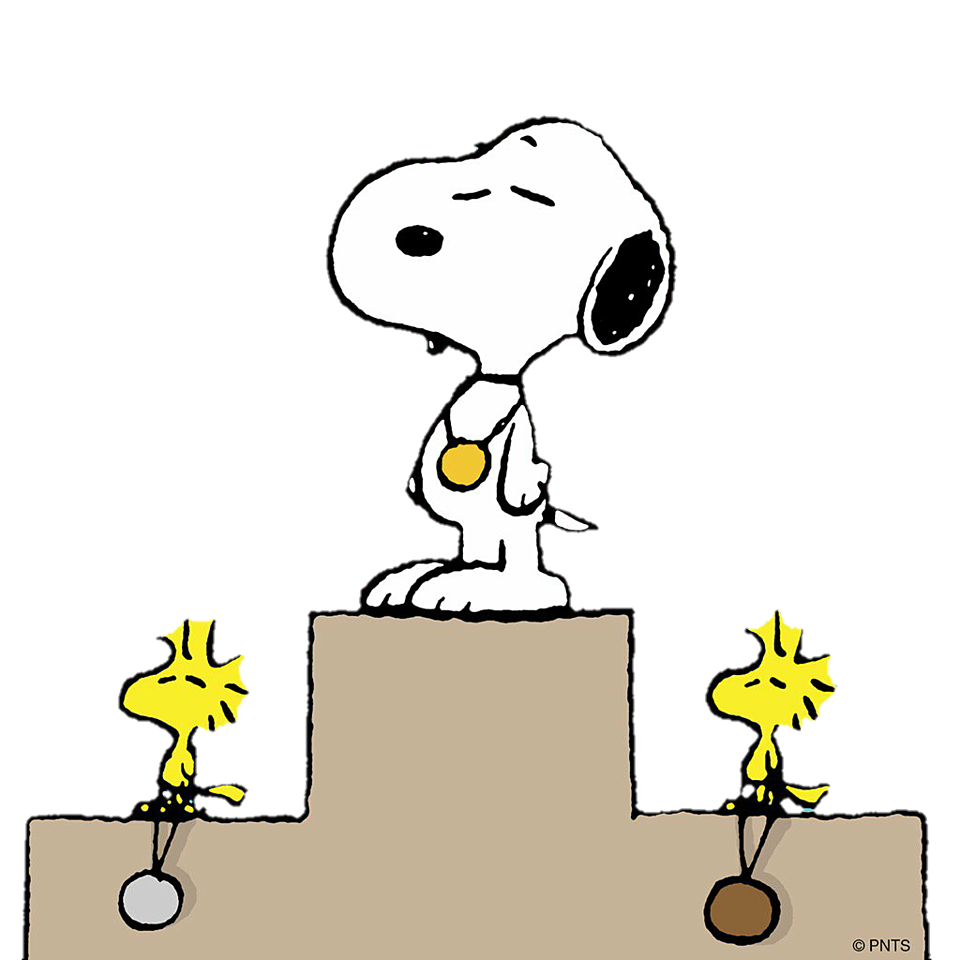 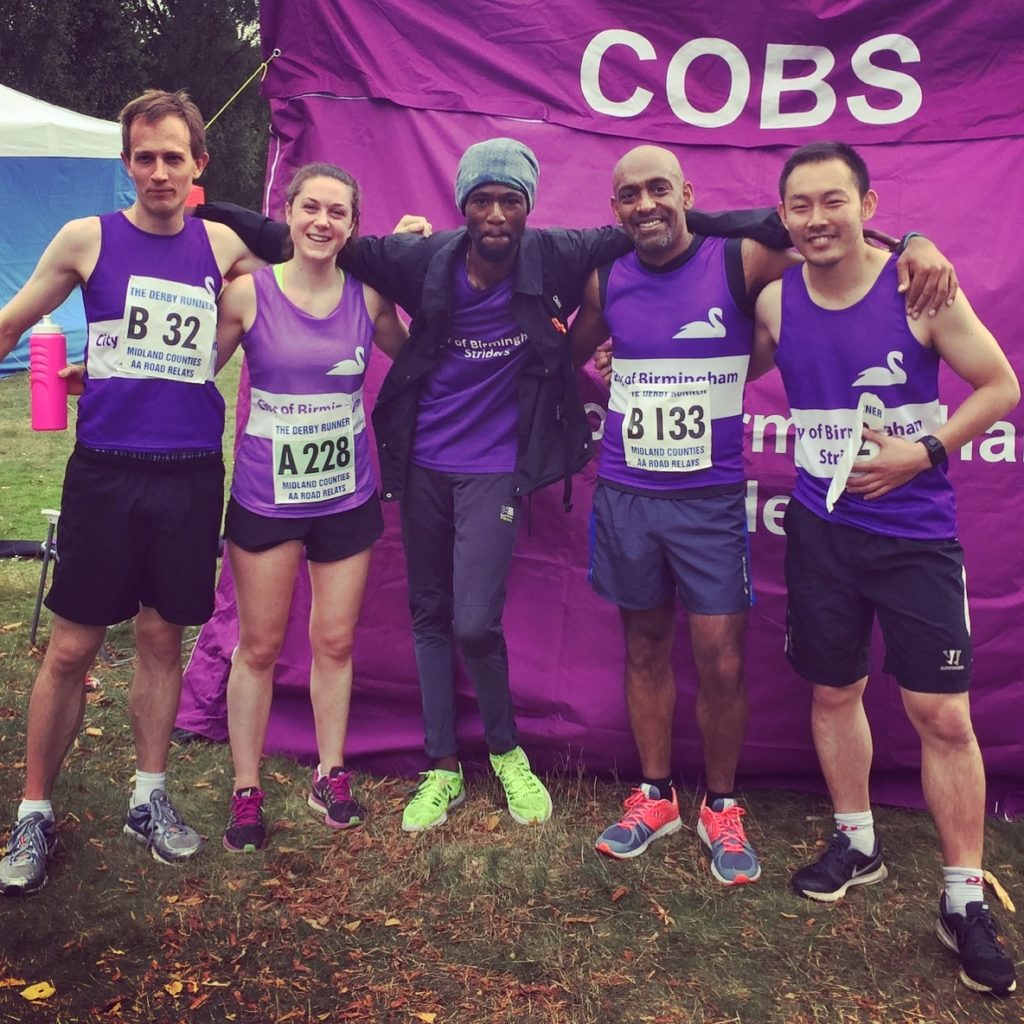 Finding the right club is a great thing!

Here are some resources to get you started...

Above all, have a ball. Remember it's not a race, even when it is one! It's about you, it's about you doing something you love, pushing your boundaries, staying healthy and meeting great people! Sounds like a pretty awesome combination to me!

So whatever Santa left you in his running sack, enjoy it and do it your way!