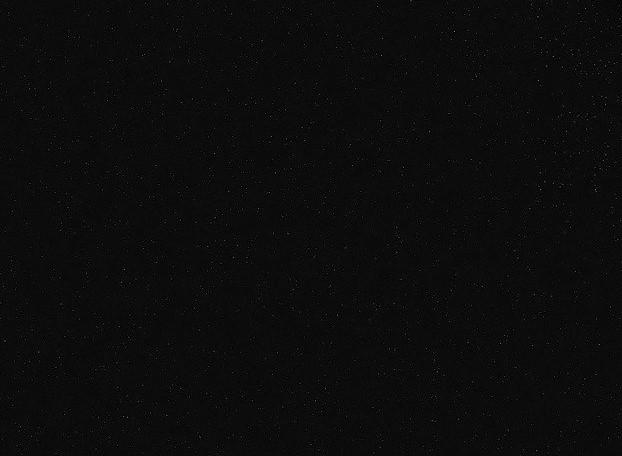 Early this morning, I found myself reading a highly commendable response, from the CEO of Starbucks to all of his US colleagues, to recent events in the United States, particularly around the murder of George Floyd. He used the word ‘courageous’ in describing the conversations that so many are having right now. That it takes courage to address racial prejudice in the twenty-first century is a damning, yet truthful, indictment on us all. That so many refuse to recognise that Black Lives Matter simply reinforces the treatment of black people in so many supposedly developed countries.

We shouldn’t be surprised

And right now, it is Black Lives that matter more than any as the world awakes from its ignorance to the systemic oppression and racism that has never disappeared, that was not abolished with slavery and is not part of the American Dream.

This is a global issue

I’ve reflected long and hard in recent days about what is happening in the world around us. I am not of African descent but my ancestors were bought or born into slavery and I identify fiercely and proudly with my Caribbean heritage. Growing up around the great West Indian cricket team of the 70s & 80s, black pride has always been at the forefront of my life.

As I said above, we should be in disbelief, yet few of us are. Globally, political leaders still peddle division and hatred. Social justice so evidently is an irony which provides no justice. Opportunity exists for the few whilst the wider community is still stereotyped.

Racial profiling has created a narrative about our people and youth… and it’s not true. When we hear about knife crime, why do I always hear the assumption that it’s black youths? And why is nobody asking why they are so disenfranchised, why their communities are not being regenerated, why they are not having the opportunities to improve their lives? Are we asking why, in the 21st Century, opportunity is still the domain of the privileged?

Yes, some countries may be more subtle than others in racism, but it is omnipresent. We can argue about the road to change but we cannot deny the right of response to continued oppression.

I challenge you to reflect on what is right and what difference you can make because we all need to stand together.

I’m hurting and I’m angry. This week, I have drifted between tears and rage at injustice. BUT what I always remember is that I’m privileged and I absolutely must use that privilege to fight for the rights of those voices being ignored.

In his letter to colleagues, the Starbucks CEO (Kevin Johnson) refers to a quote from Doctor Martin Luther King.

For too long, the world has listened but it has repeatedly failed to hear. If our leaders refuse to hear, then we must do it for them. 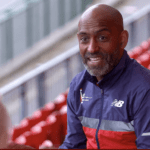 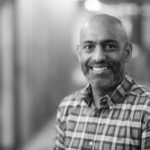 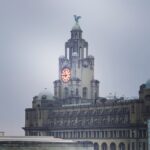