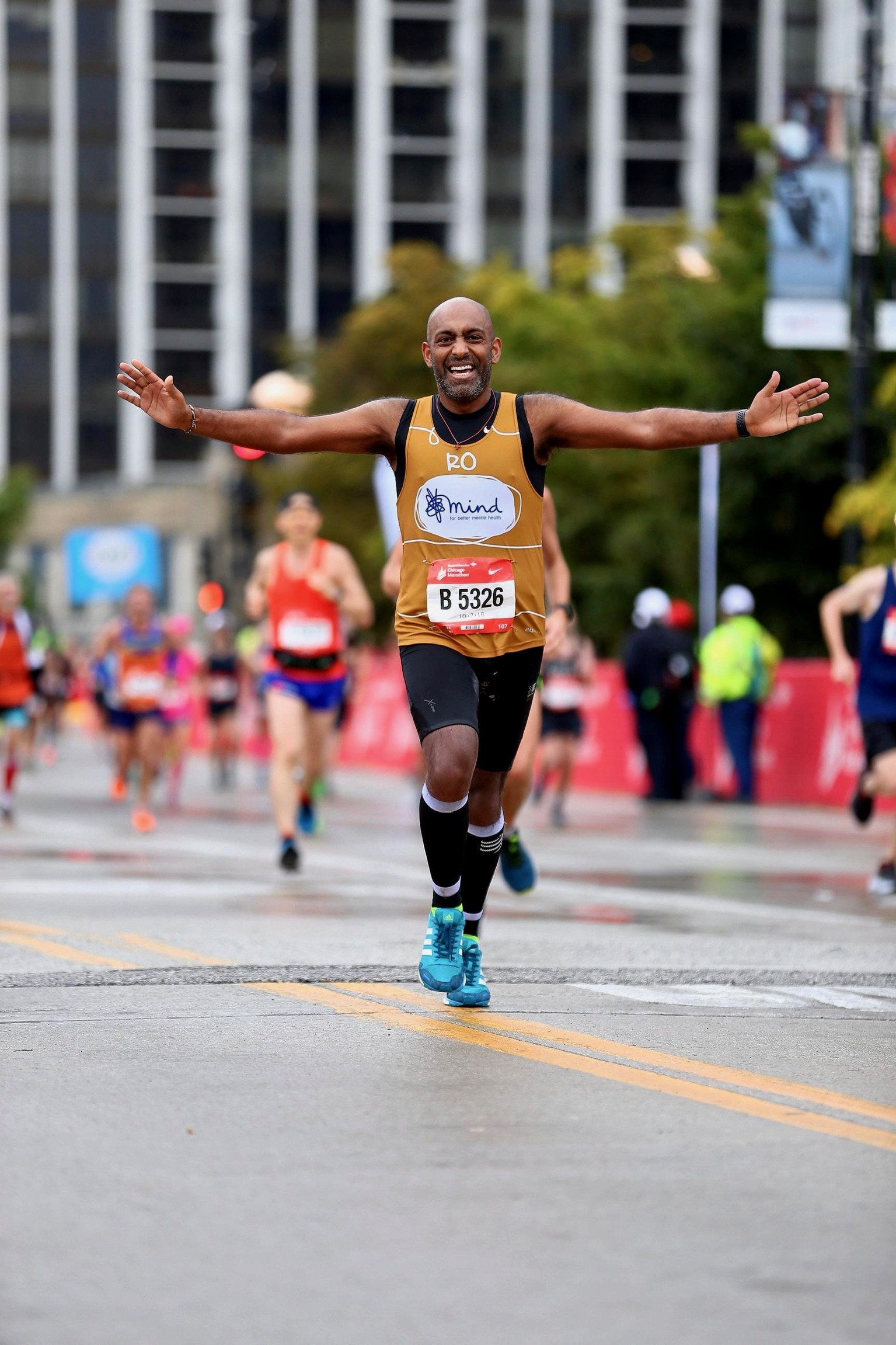 December is typically the time for reflection, but it is also a time for looking ahead. We will never be short of "inspirational quotes" telling us never to look back and always forward, and whilst there is merit in the sentiment, it can be misleading. Put simply, we should never find ourselves stood still because we cannot let go of the past; equally, we should always embrace the positive energy that the past can bring to the present and future. We can learn and move forward both in triumph and disaster.

I hope this reflects my own approach to life. I don't live in my past of mental illness and homelessness, but I take joy in having been able to come through that chapter, and it is a mixture of compassion and resilience from that period which fuels my desire to change other lives and to live mine with a spirit of gratitude and purpose.

So, yes, when we read the book, our attention turns to the chapter on the page in front of us, but we should never forget that each chapter is derived from those which came before it.

With that in mind as as 2019 approaches, I am looking forward excitedly, with very good reason too, I might add. However, it is also with a great deal of pleasure that I reflect on a very challenging 2018.

Perhaps 2018 was the year during which this son became a man, certainly if we go by the definition of Rudyard Kipling's masterpiece.

This wasn't a year of highlights or, even, lowlights. It was a year of lights; some shone brightly and blessed me in so many ways, while others came cloaked in darkness but equally gave way to bright lights and blessing.

“Our greatest fear should not be of failure … but of succeeding at things in life that don’t really matter.”
Francis Chan

As I type, I do so as the Head of Talent Acquisition at one of the fastest growing global companies in the Fintech space - and if like me back in April, you have no idea what Fintech is, Bloomberg's definition is a reminder that we are surrounded by it every day.

I have been very fortunate to work with some wonderful organisations, some with an amazing mission, some with brilliant people and others defined by world-class product; here at Receipt Bank, I am convinced we have all three.

What makes this all the more satisfying is reflection on the mental resilience that has come to the surface; at the time of leaving my previous role, I was worn down to the point of being very happy to walk away with nothing to go to, such was my deep level of unhappiness.

There is a time when I would have absorbed the continued decay of that situation much to my own detriment, but I was able to place it in God's hands and proactively move not just into a great organisation, but a culture and leadership where I've been empowered to improve and develop exponentially in such a short period of time.

When I completed last November's Florence Marathon in 3:11:42, I was somewhat less than pleased and a little further less than gracious... let's just say that a few people were rightly, as it turns out, queuing up with me to say "have a word with yourself!"

By October 2018, I wore a beaming smile on a similarly rain drenched morning in Chicago after a surprising and delighting 3:13:39.

If I am absolutely honest, it was only at around 10am on the morning of 22 April 2018 that I actually had that word with self. It was, at that point, that I realised I'd been running hurt for several months, that running had become no more than escapism from the direness of my previous job, and was becoming a danger rather than a benefit to both my physical and mental health, exacerbating the injury and not dealing with unhappiness of work.

It was in a split second of epiphany, at mile 9 of the London Marathon that I walked away from the race knowing I had nothing to prove, neither to myself nor anyone else, knowing that I was surrounded by more love than I would ever need, and that I was dishonouring the gift of running from God by using it in the way I was.

Through the deep sadness of that afternoon I found the strength to be genuinely present in celebrating with friends in their wonderful achievements, and that was a huge turning point in both my relationship with running and life.

In the same way, let your light shine before others, that they may see your good deeds and glorify your Father in heaven - Matthew 5:16

In that moment it was just enough for me to realise that God has gifted me with running in order to serve Him and to lift and encourage others; I'd lost sight of that in my own self-pity and my ego had seen running quick times as the way in which I could try to persuade myself that I was winning at life.

Presenting a false side of ourselves feeds into our human desire for attention and acceptance because we all want to feel loved. The use of technology and social media gives us an easy way to cry out for this attention or get a shallow sense of acceptance

As Paul says in his epistle to the Galatians (5:13), we have been called to live in freedom but this freedom should never be used to satisfy our own sinful nature, but instead to serve those around us with love.

By the time I got to Chicago in October, there is no doubt I had reconnected with running for all the right reasons. I was still carrying an injury but knew I was able to run... within myself, a totally new experience!!! That sense of calm and purpose was, looking back, very clear from my Strava post the night before the race.

For me personally, it's about standing before God having used the talent He has given me, knowing that I used it for His glory showing the grace of being thrilled with that best, whatever the clock may be, it's about helping others out on that course to achieve their dreams.

And most importantly of all

You could be forgiven for thinking it has been a difficult year but nothing could be further from the truth. There have been regular challenges yet rarely have I felt overwhelmed; God has given me the tools to deal with anything I have encountered thus far... those tools being:

In the late summer of 2017, he put such a person in my life and she has become my best friend, a rock of support and so much more, constantly breathing words of encouragement into even the most difficult moments.

The true highlight has been developing that particular life changing relationship and, undoubtedly, the thing I am most looking forward to in 2019 and beyond is marrying Claire and the rest of our lives together. 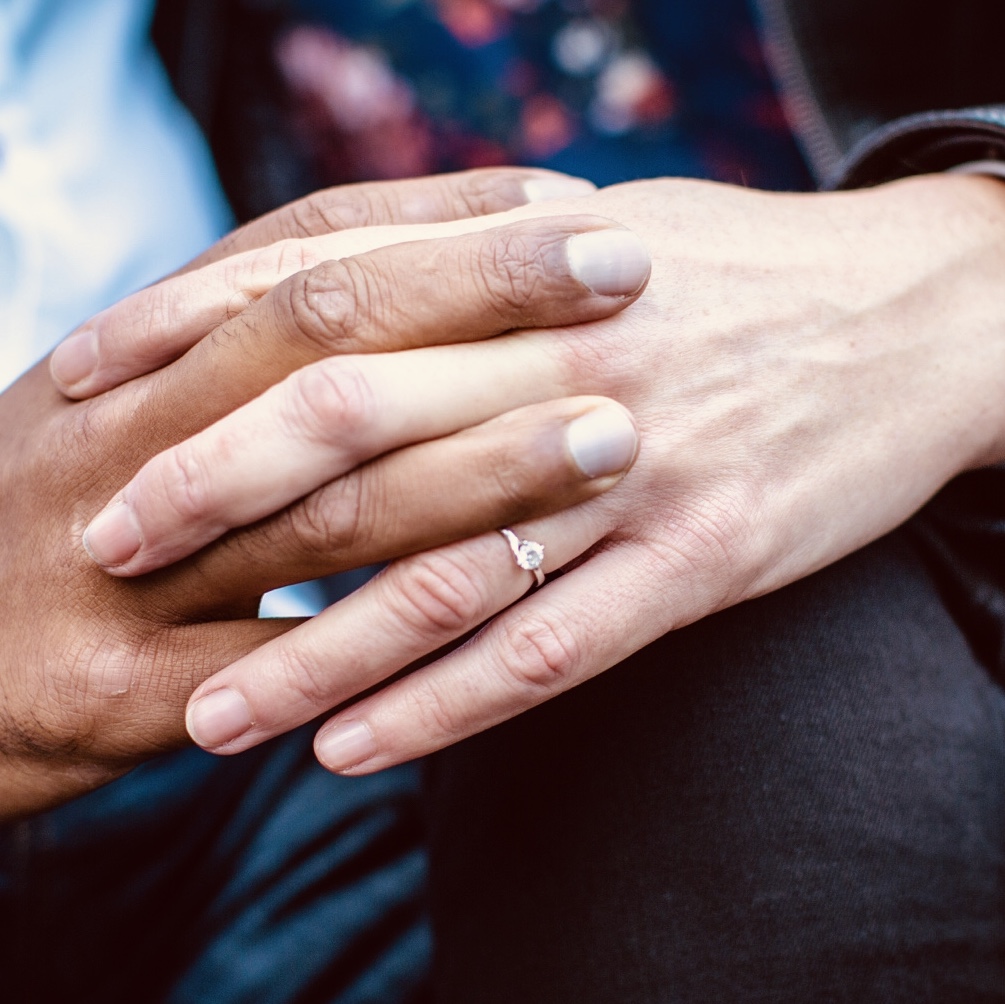 It strikes me that surrounding yourself with brilliant people is fundamental to being the very best you can be. I have three amazing women in my life who constantly push and encourage me to explore my limits, to push past my own self-imposed limitations to the potential they see in me. For my fiancée, mother and manager, I am so very grateful for empowering me to be a much better version of me, for leading me to maximise the gifts that God has given me.

In 2019, I will continue to push myself to spend time with people who will challenge me to be better, bring me closer to God, prompt me to reflect.

A good collaboration pushes the boundaries of both partners - Neil Blumenthal

Upon reflection, 2018 has been a year of the wonderfully new; in so many parts of my life, chapters have been added and the previous chapters are not deleted but serve as the powerful reason to turn the page and create something new.

From new job to wonderful new church, new friendships to new horizons (the South of France, Chicago and Washington, D.C. all made great work and holiday destinations), we go into 2019 on the back of a special year of growth and, as ever, I start the new year better for being the sum of every experience, for treating the impostors of triumph and disaster just the same. 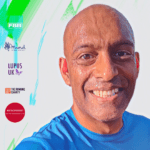 April 17, 2021
Today's DNF reminded me that gratitude equals resilience. Instead of moping and regrets, I walk away happy and eager to face a new challenge.
read more... 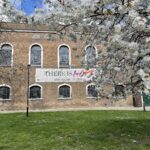 April 2, 2021
We all need Hope. We sometimes feel it even when we can't see it. This week has been the most difficult of my life but hope remains strong, this Good Friday.
read more... 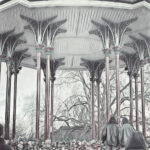 We MUST do better – #AllMen

March 14, 2021
It shouldn't have taken the murder of Sarah Everard for us to see the shocking inequalities of society. ALL MEN must do better & own change.
read more...